A new democratically-elected Government, with Daw Aung San Suu Kyi as State Counsellor, took over in Myanmar in April 2016, ushering in a new period of optimism in the country and internationally. As the country continues its democratic transition and its political and economic reforms, it is encouraging to see progress being made on a many fronts. The Government moved quickly to convene a “21st Century Panglong” peace conference in line with its stated commitment to advancing the peace process. It also demonstrated its willingness to tackle some of the difficult unresolved issues in the country by establishing bodies such as the Advisory Commission on Rakhine, led by former United Nations Secretary-General Kofi Annan.

Despite these positive developments, the country continues to face many challenges. About 218,000 people – of whom about 80 percent are women and children – remain internally displaced in camps and host villages in Kachin, Shan and Rakhine states as a result of conflict, violence and intercommunal tensions. Helping them to survive and live with dignity during their displacement, and finding longer term durable solutions for all of them, is a major challenge. On top of this, many people were newly displaced in Myanmar in 2016 and there are also many other conflict-affected vulnerable people who lack access to services and who continue to need protection and assistance. To compound this further, people in Myanmar remain highly vulnerable to natural disasters including cyclones, tropical storms and earthquakes. Myanmar is one of the most disaster prone countries in Asia. 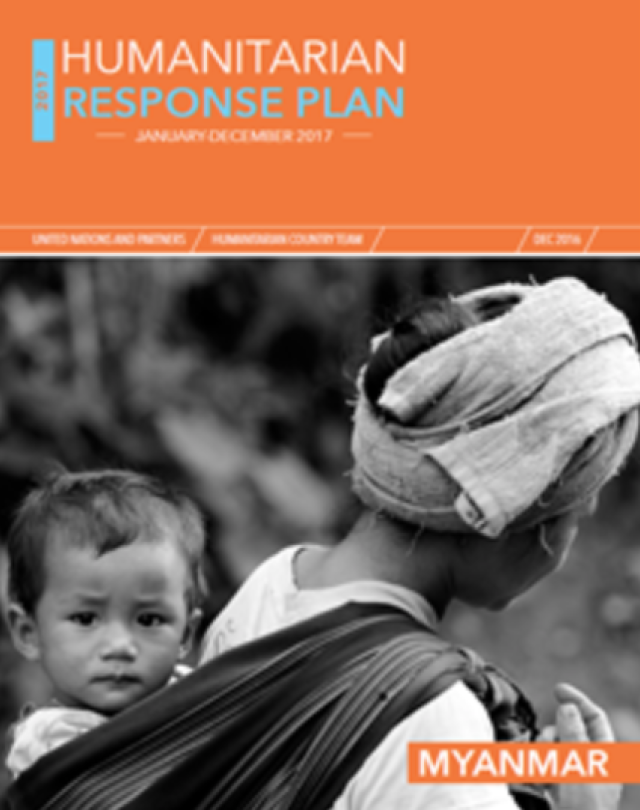 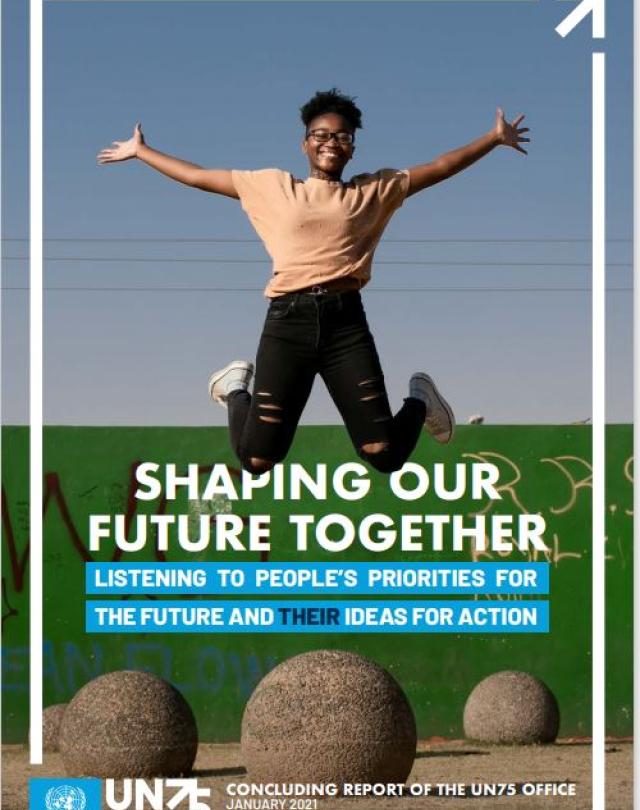 Shaping our future together

Concluding report of the UN75 office 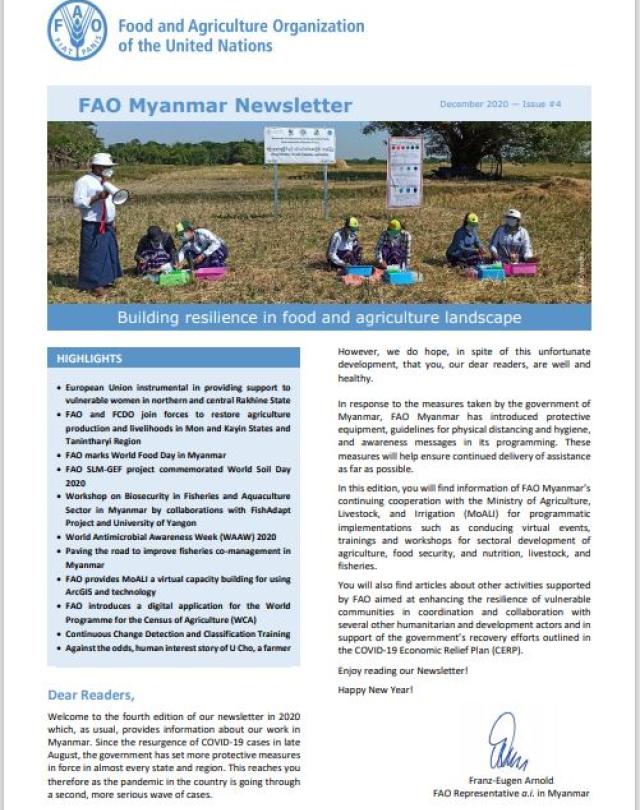 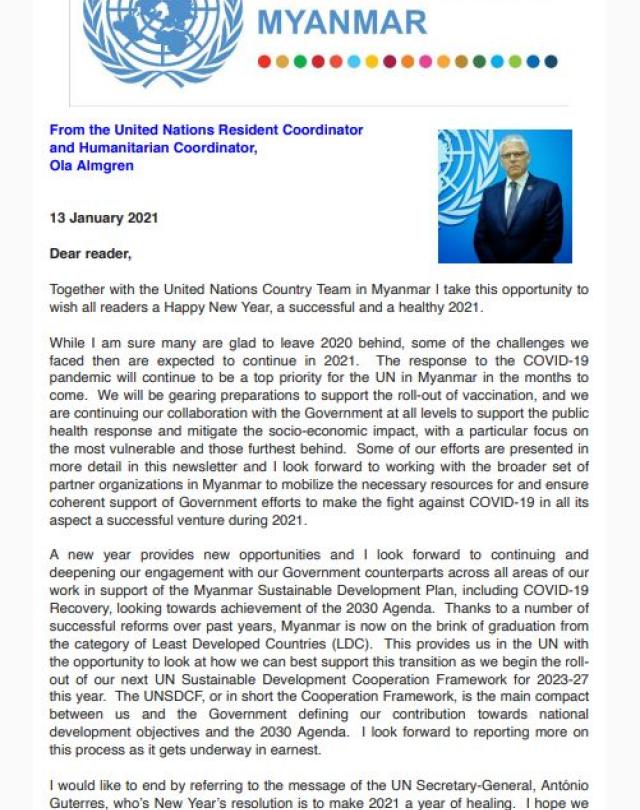