Story
17 November 2021
FAO in Myanmar and the European Union promote small-scale inland aquaculture schemes to save livelihoods and enhance food security in Rakhine State
In Rakhine State, on the west coast of Myanmar, more than 80 percent of the population live in rural villages and depend on agriculture, fishery and aquaculture as primary sources of livelihoods. A protracted conflict has continued to drive displacement and disrupt livelihoods since 2012. Compounding the situation is the vulnerability of the region to floods, cyclones and earthquakes. Every year, extreme weather events such as heavy rains, mudslides and floods hamper rice production in low-lying areas that are often inhabited by the poorest members of the community. Consequently, more than 40 percent of households in Rakhine State are food insecure. With the objective of restoring the livelihoods and enhancing the food security of the most vulnerable communities in Rakhine State, the Food and Agriculture Organization of the United Nations (FAO), with the support of the European Union, rehabilitated 60 fish ponds and constructed 37 new ones in Buthidaung and Maungdaw Townships, directly benefiting 97 households. Each beneficiary household received aquaculture training as well as a package of inputs, including materials for bamboo fencing, nets, 900 fish fingerlings and three months’ supply of rice bran. FAO conducted the construction and rehabilitation activities of the fish ponds through cash for work (CfW) to support the targeted communities in meeting their immediate household needs and reduce their adoption of negative coping mechanisms. A total of 878 CfW beneficiaries (25 percent Rakhine and 75 percent Rohingya) participated in CfW activities. Each CfW beneficiary worked for an average of nine days and earned USD 56. To prevent the spread of the coronavirus disease 2019, all beneficiaries of CfW activities received face masks and prevention information was communicated through orientation sessions, posters and leaflets. As a result of the intervention, each beneficiary household will harvest up to 450 kg of fish per year which will be used for household consumption and sell excess supply in the local market to generate income. This will significantly contribute to improving households’ food security and strengthening their livelihoods resilience. The small-scale aquaculture project has been concluded, but FAO’s emergency programme is still on-going in Rakhine State. This article was originally published on the FAO website.
Read more 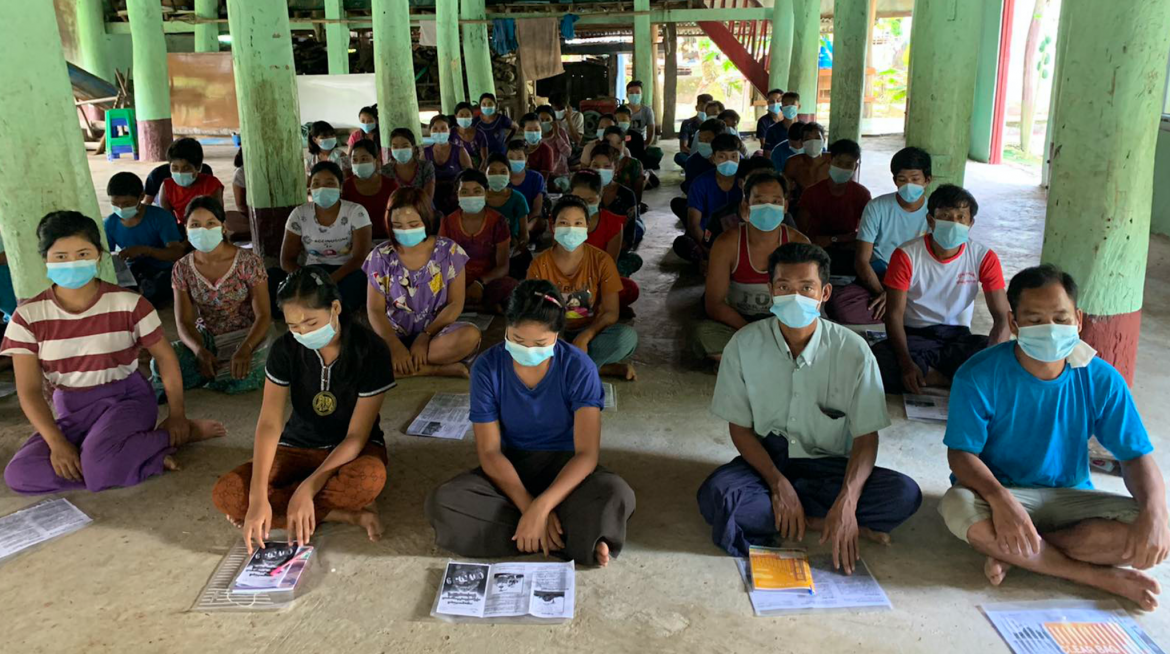 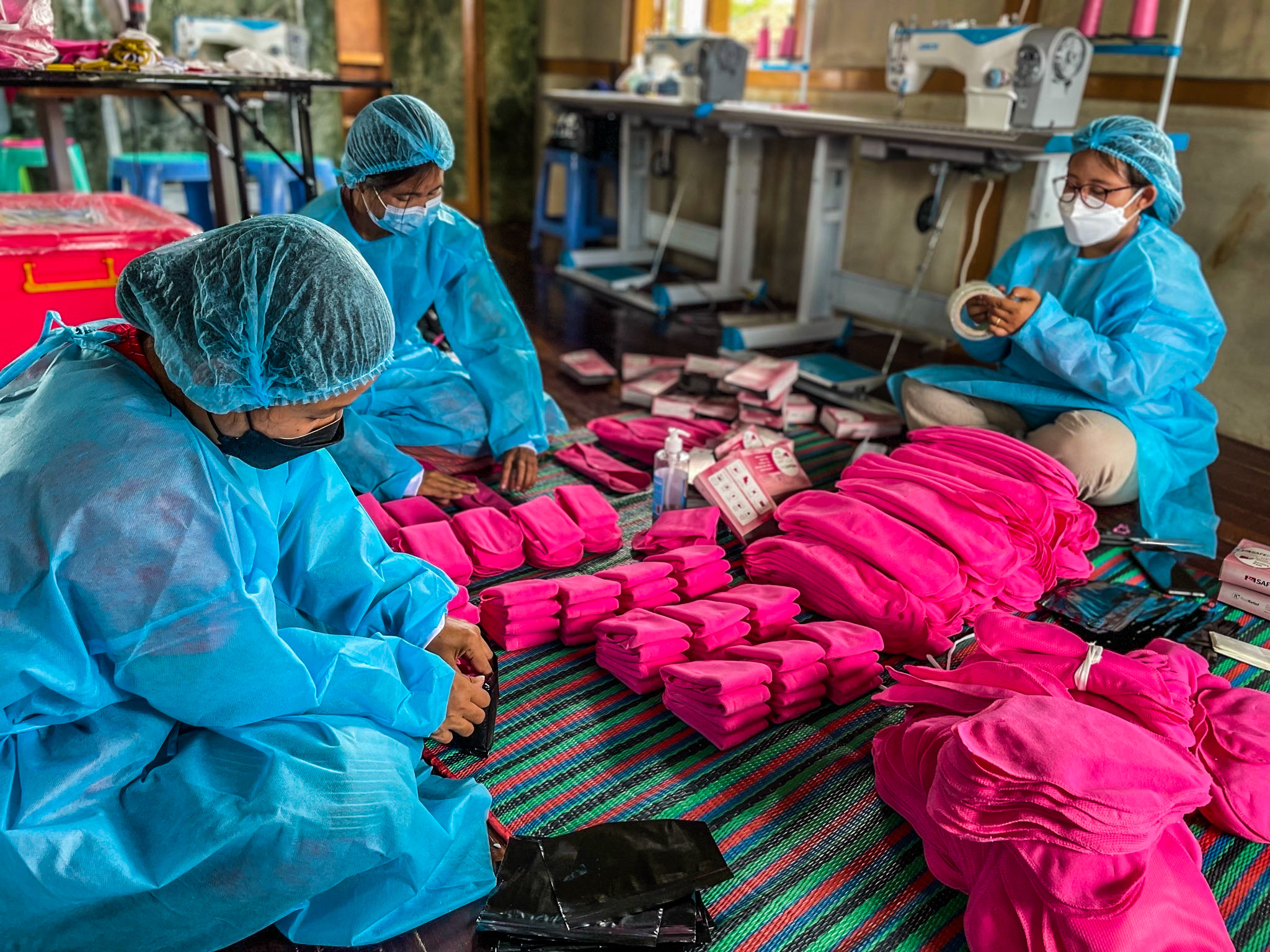 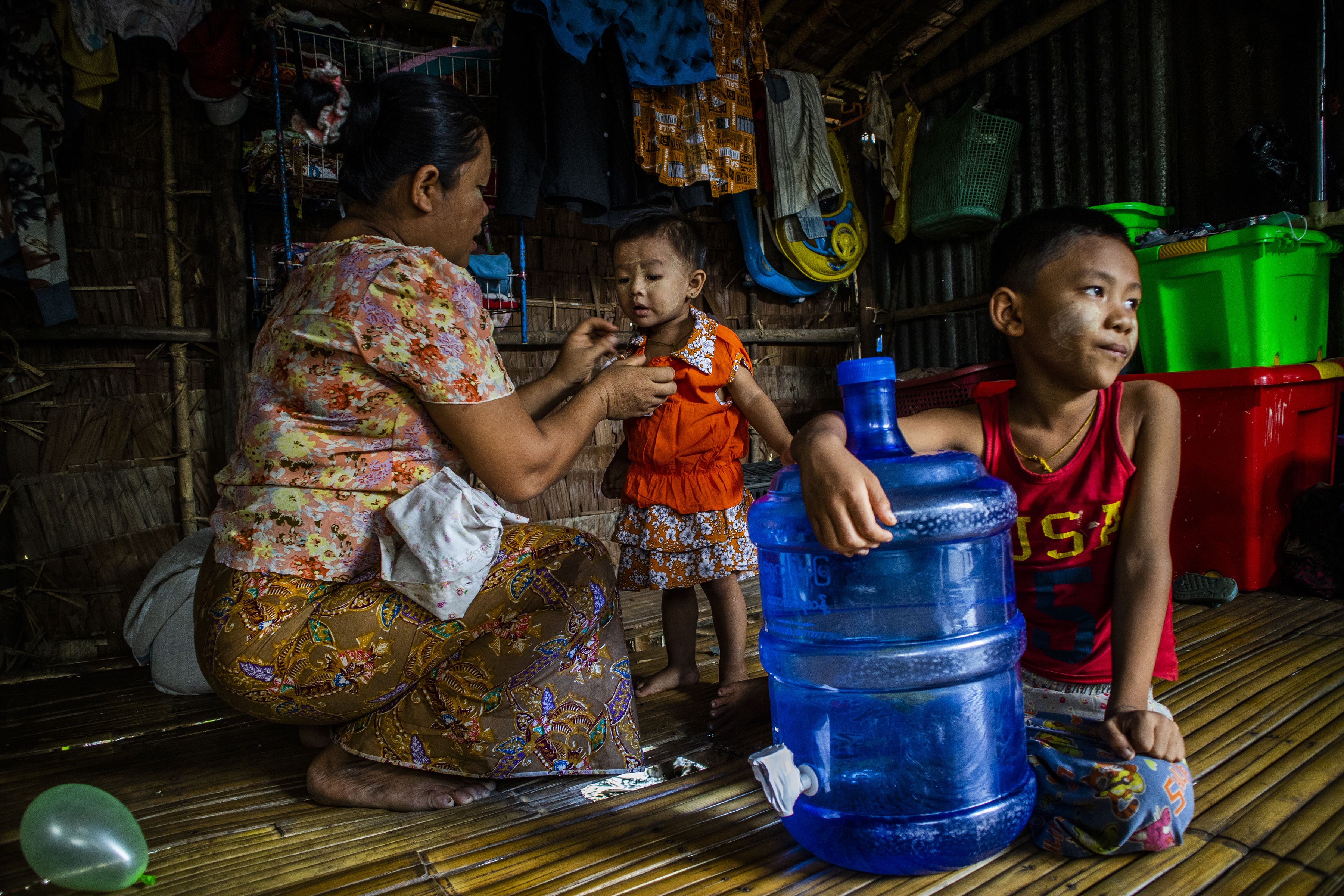 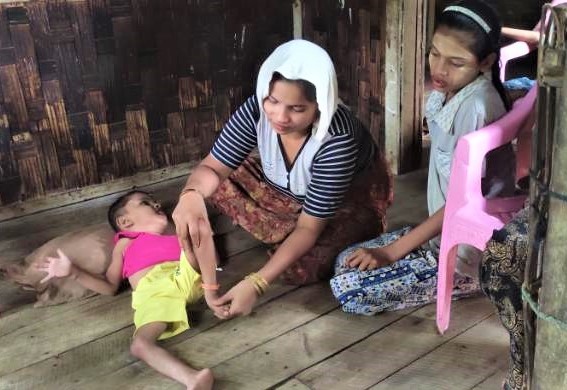 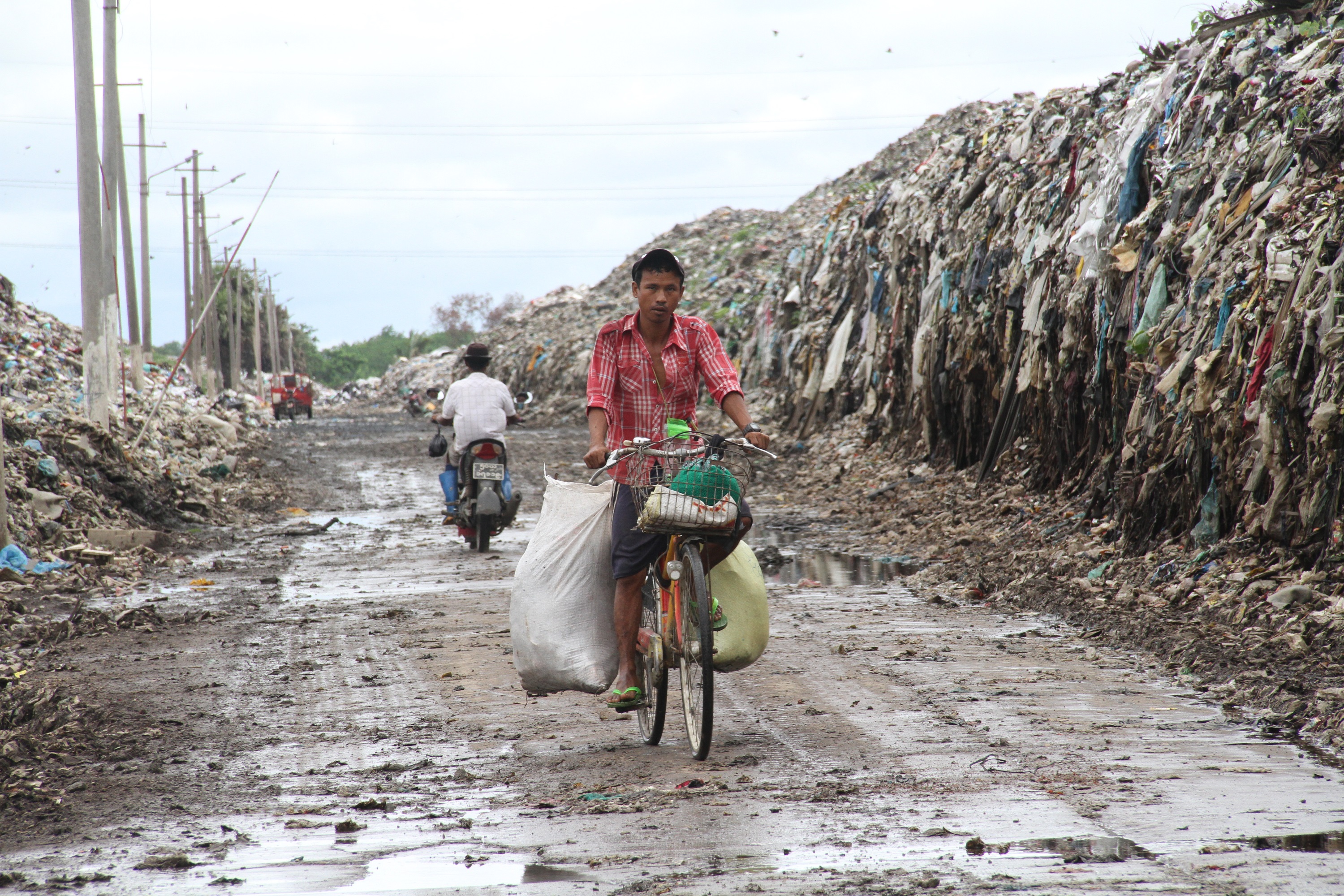 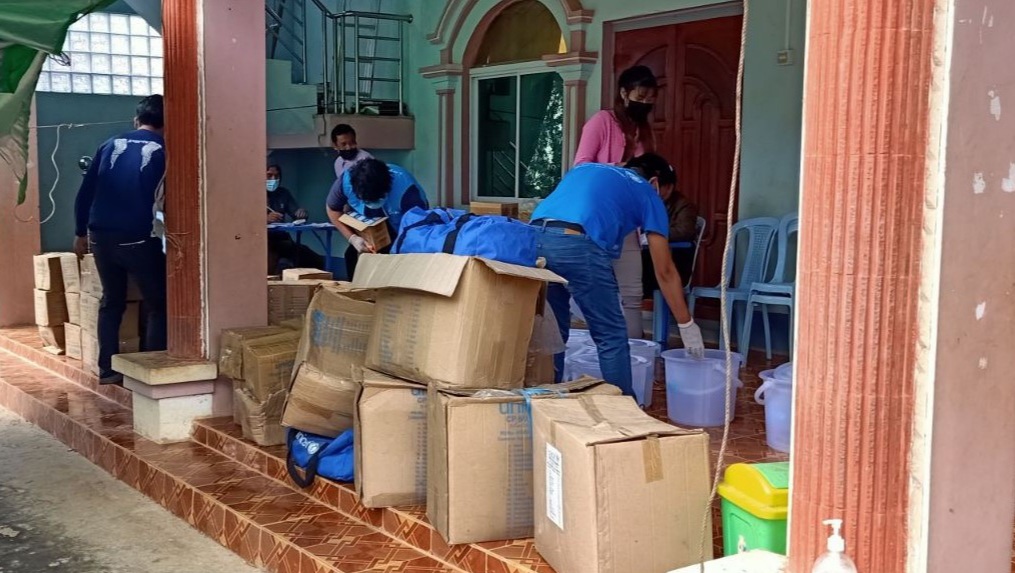 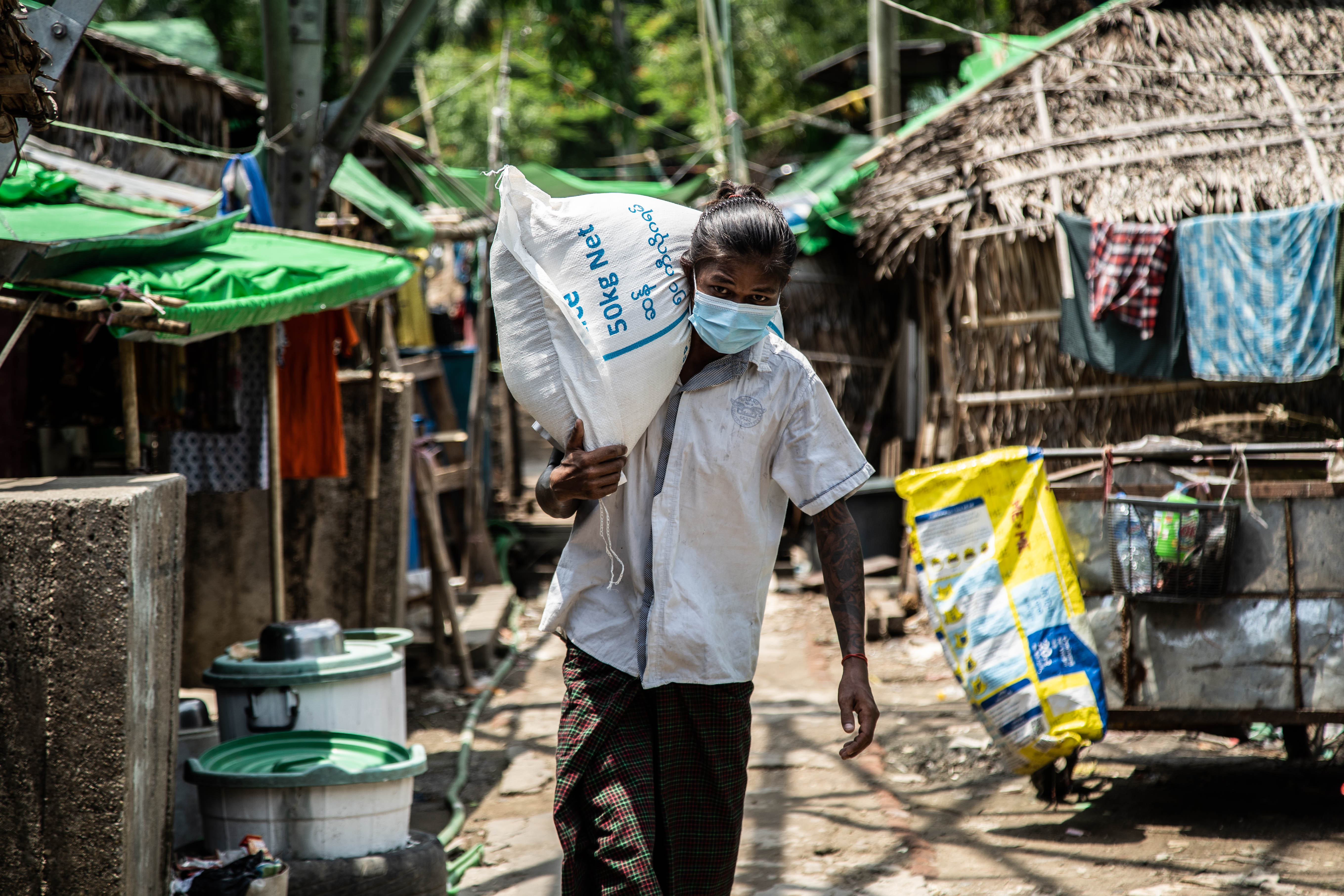 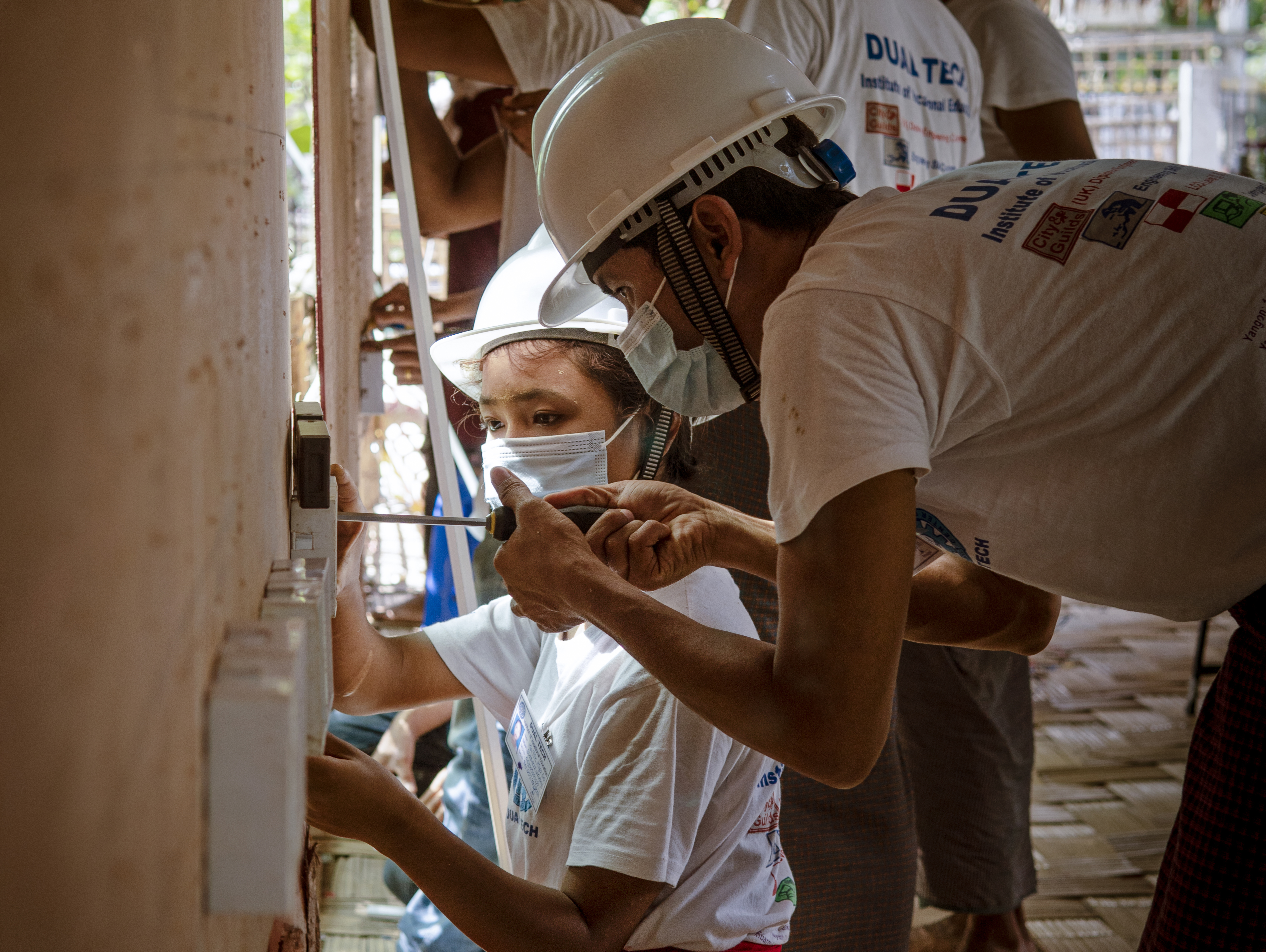 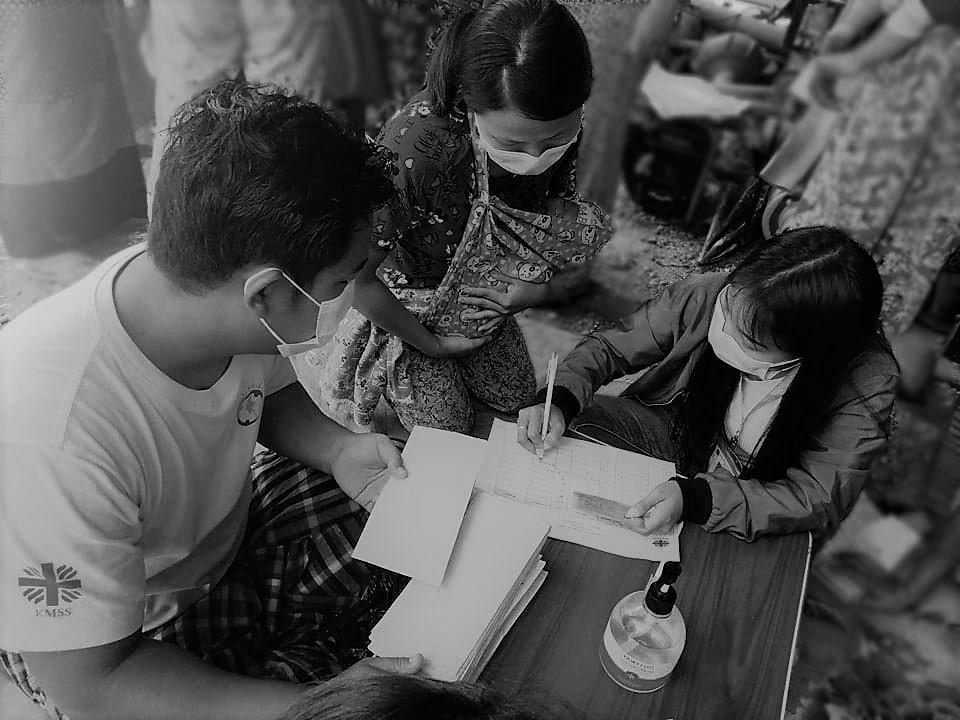