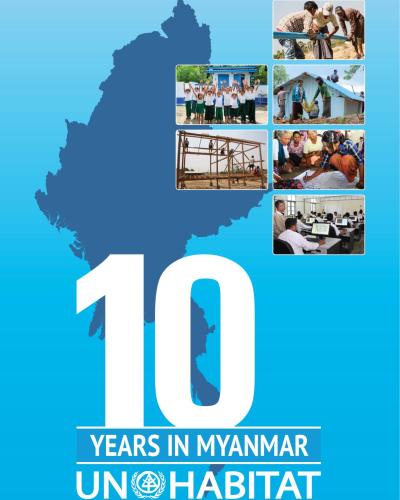 UN-Habitat established a presence in Myanmar in the early 1990s through 2004 during which time the agency pioneered introducing community-driven development through its flagship “People’s Process”, and established the first community-led projects in the Dry Zone, Shan State and the Delta.

UN-Habitat re-established its presence for humanitarian assistance in 2008 after the country was struck by Cyclone Nargis and continued its cooperation with the Government of the Union of Myanmar in reconstruction and rehabilitation, following the principles of building back better by incorporating disaster resilient construction techniques. UN-Habitat continued its work in disaster risk reduction and urban resilience building while embarking into its normative areas of work. In the course of the last decade it has scaled up its projects and programmatic activities in four crucial thematic areas in order to assist the government and the people of Myanmar at a crucial time in their quest for a democratic, worthwhile future. During this period UN-Habitat in Myanmar implemented one of the most diverse programmes, as it has the second largest portfolio in the Asia and Pacific Region after the UN-Habitat Afghanistan Programme. 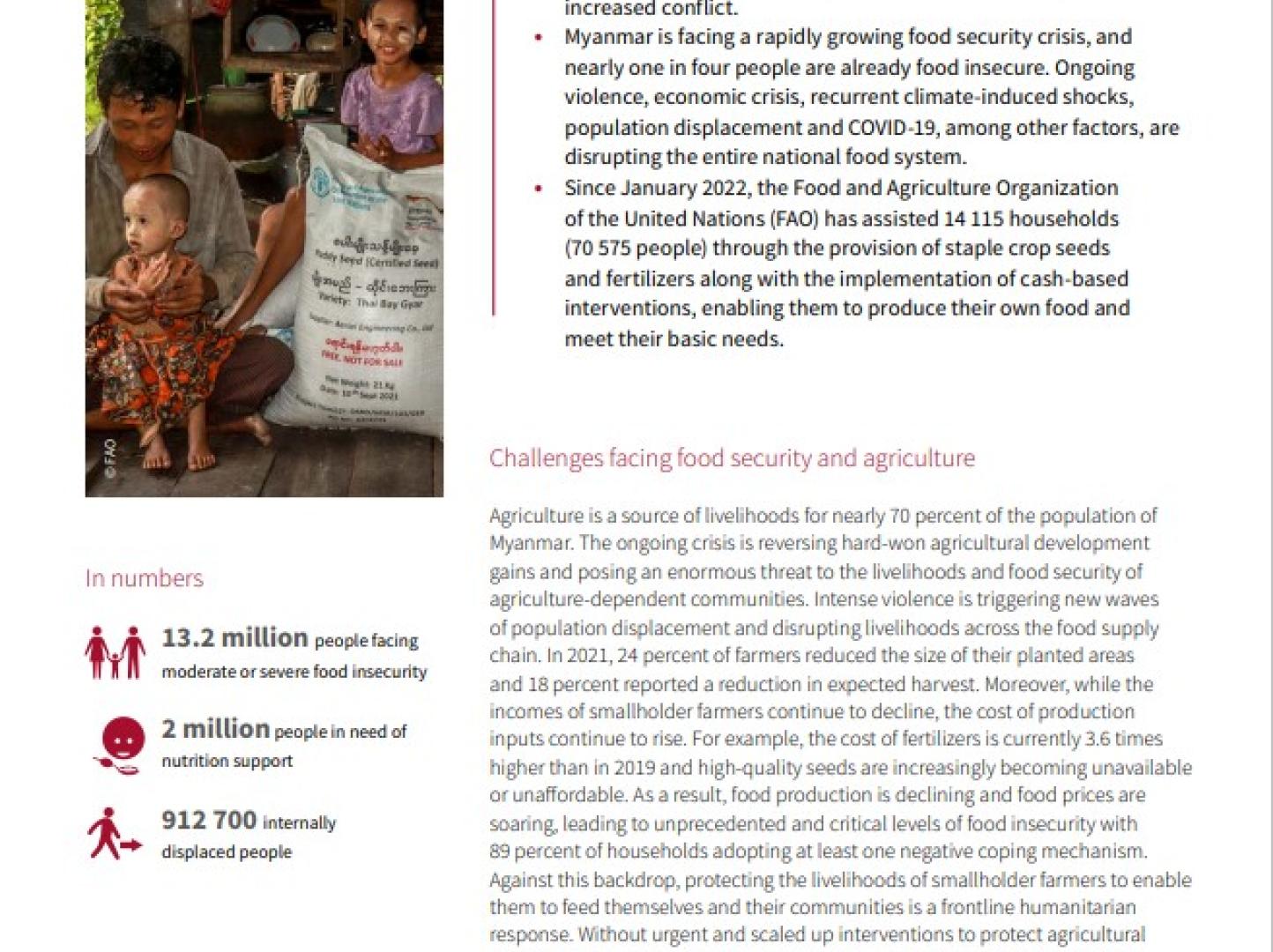 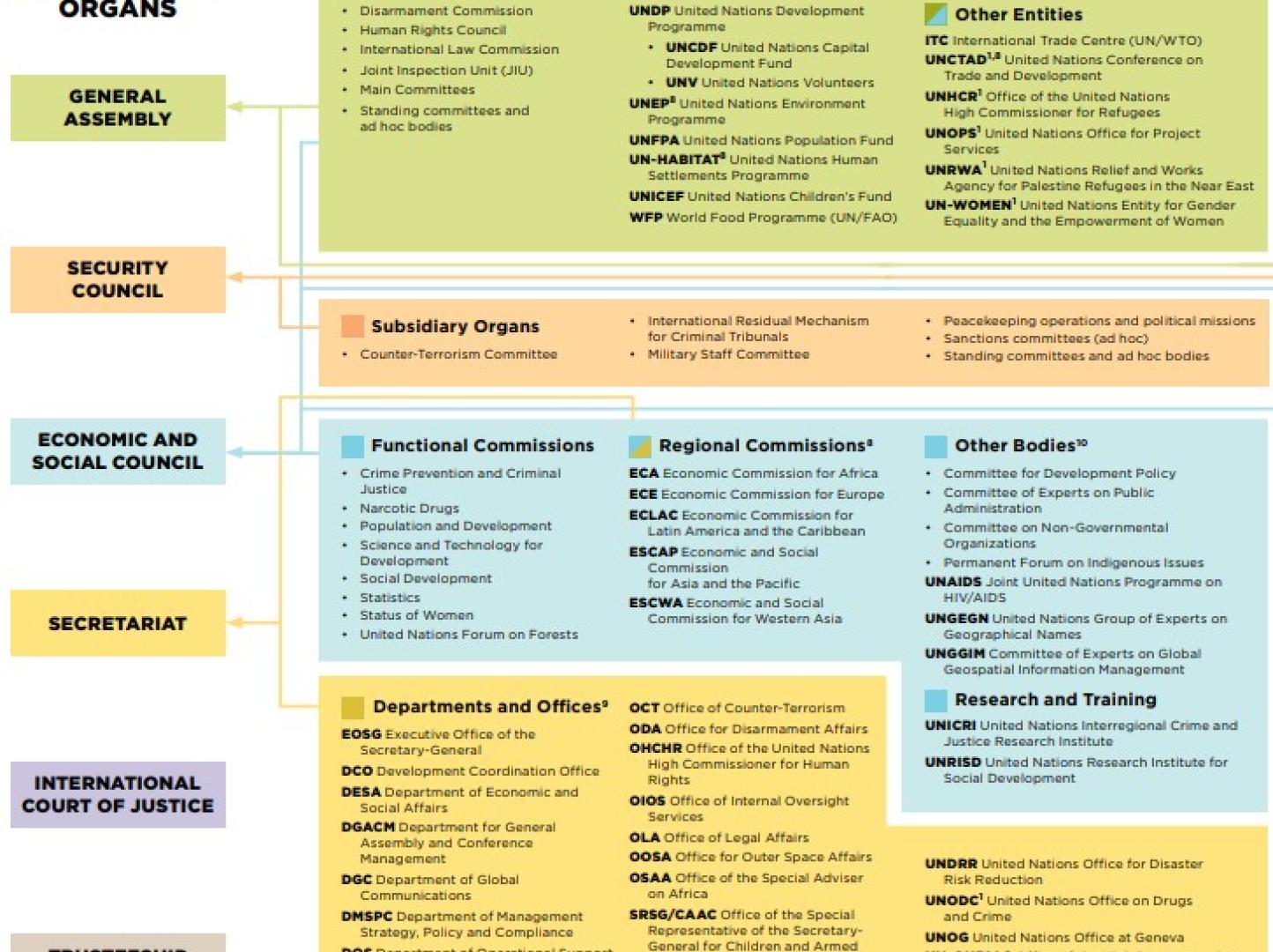 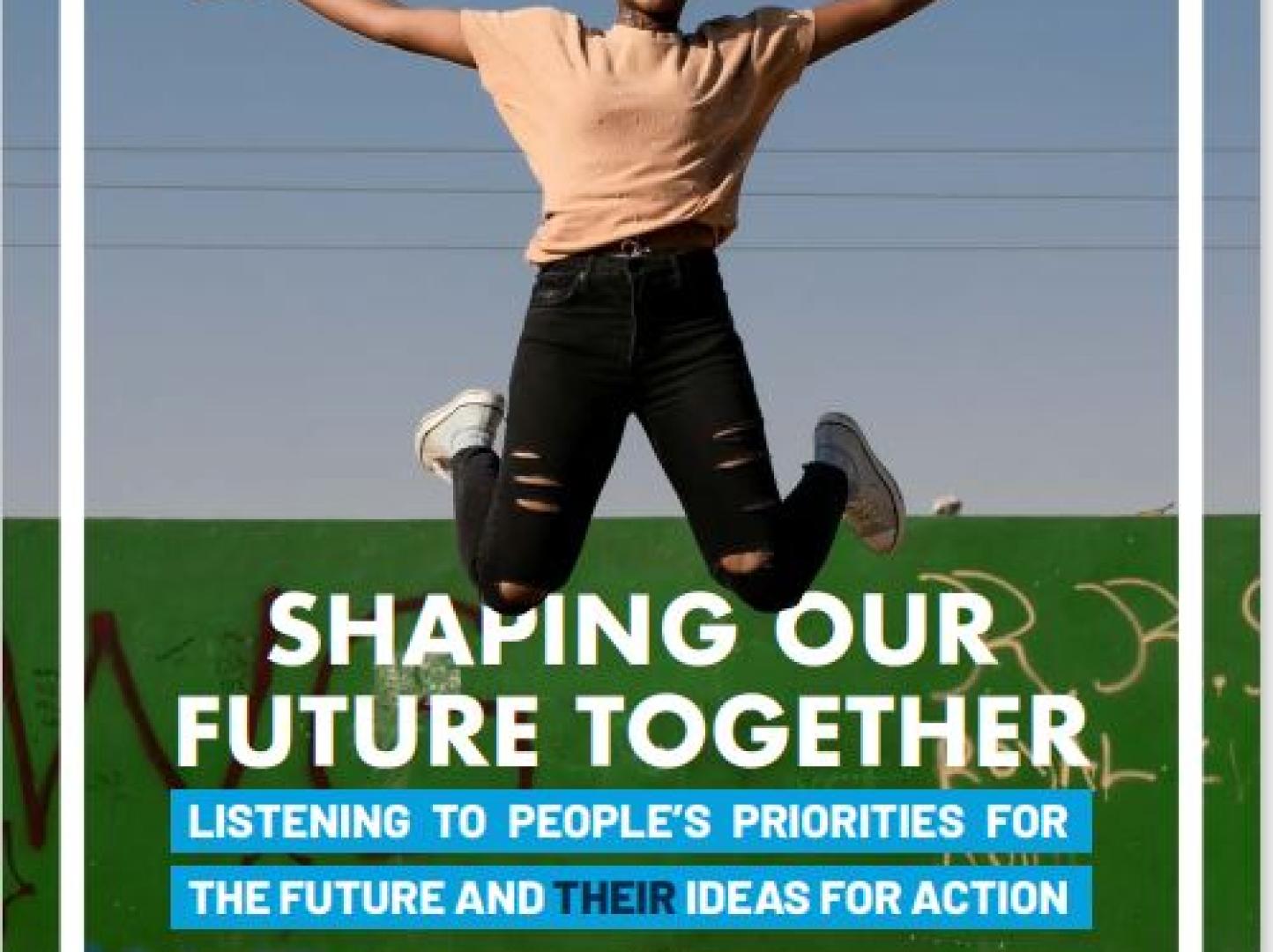 Resources
22 January 2021
Shaping our future together