Yangon – UNICEF Myanmar expresses deep sorrow over the reported death of a woman and the injury of five children, following the detonation of an unexploded bomb found at a farm near Sa Par Htar village, northeast of Minbya Town, Rakhine State, on 10 January.

UNICEF remains deeply concerned about the alarming increase in child deaths and injuries by landmines and unexploded ordnance (UXO) in Myanmar. Between January and September 2020, 56 children were severely injured, and 13 children died from explosion of landmines and UXOs.

More than one third of the reported casualties from landmine and UXO explosions in Myanmar are children; Rakhine State has the highest rate of reported child casualties with children accounting for 47 per cent of the total. Between January and September 2020, 49 children were killed and 134 maimed as a direct result of the conflict in Myanmar. This is more than the total casualties of 2019 or 2018.

The safety and rights of children must be the primary consideration in all contexts. Landmines and UXOs often result in civilian casualties, with children the most vulnerable. Since children are smaller than adults, they are more likely to take the full impact of the blast and are therefore more likely to suffer death or serious injury.

UNICEF urges all parties to the conflict to stop laying mines and to clear existing mines and unexploded ordnance to ensure the safety of children caught up in conflict, and to uphold their right to protection.

UNICEF also urges the Government of Myanmar to facilitate access for the provision of emergency Mine Risk Education activities so that children and other community members receive psychosocial support and mine risk education in schools and communities in all conflict-affected areas of Myanmar.

Our thoughts go to the families of the victims and to all children who remain in harm’s way. 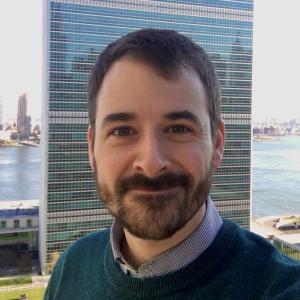