Story
01 August 2022
Going local: A fresh start for displaced communities in Myanmar
Ndau La Raw, 46, is all smiles as he gives a tour of his new home of wood and galvanized iron. “Words cannot explain how happy I am. Life will be easier for me and my children from now on,” he says. Ndau La Raw and his family moved into their house in December 2021. They were among the first to relocate to Maina Sut Chyai - a new village in Waingmaw Township - set up by internally displaced people in Myanmar’s northeastern Kachin State. Most had been trapped in displacement since 2012 due to armed conflict between the Kachin Independence Army (KIA) and Myanmar Armed Forces (MAF). In the local Kachin language, “Sut Chyai” means prosperity, a name chosen by its residents representing their hope for a better future after a decade of hardship living in a nearby camp.  In 2018, camp residents seized the opportunity to start their lives anew when a landowner in the area offered to sell his land to them. Maina Sut Chyai was born after dozens of displaced families procured individual plots with their own personal savings as well as loans from relatives. Construction work commenced soon after with the Karuna Mission Social Solidarity (KMSS), a local partner of UNHCR, the UN Refugee Agency, constructing houses for each relocated family. To date, 33 formerly displaced families have moved to the village while an additional 65 from the camp are expected move there in the near future.  “Previously, we lived in a longhouse with 10 families and did everything there. It was hot, noisy and cramped … it was difficult for us to find privacy,” says Ndau La Raw.    Today, his family reside on two spacious plots of land measuring 6,000 square feet with three interconnected structures. The main building functions as the family’s living quarters. Two smaller ones serve as a separate kitchen and a shop where his wife sells groceries. “The shop is my favourite part. It faces the entrance of the village where I get to meet other former camp residents who are now my new neighbours,” says Ndau La Raw. Prospects for return to their villages of origin remain slim for displaced people due to continued fighting and insecurity. Nevertheless, examples of displaced communities finding opportunities to move out of camps and into areas like Maina Sut Chyai, where they can better integrate, are increasingly common in Kachin State. Despite an escalation of armed conflict across Myanmar following the military takeover of 1 February 2021, more than 2,300 Kachin displaced people, out of a population of 95,000, have sought to rebuild their lives by relocating to 19 locations last year. “While not without their challenges, these community-led initiatives are a crucial first step to enabling communities to build a better future for themselves after a decade of displacement,” said Andrew Mok, UNHCR’s Head of Office in Myitkyina, the state capital. To secure a real future in Maina Sut Chyai, residents have been proactive in advocating for key infrastructure. Apart from constructing a hand pump well on their own to draw clean water, the community also sought the support of KMSS and UNHCR to install latrines. The village is also in the process of being connected to the electricity grid with electrical poles and lines gradually installed. Ndau La Raw remains hopeful about the future. Having taught himself carpentry skills, he hopes to set up a business making furniture. “I currently have a workshop in the camp. Once electricity becomes available in Maina Sut Chyai, I will build a new workshop on my own land and grow my business from there.” Maina Sut Chyai’s relative proximity to Myitkyina, on the opposite bank of the Ayeyarwady River, makes it an attractive place to settle. The city is a regional centre for education, healthcare and work opportunities.  “My three kids were young when we were displaced. Two of my children attend university in Myitkyina. I hope to give them the best future so that they can take of themselves as well as me and my wife when we are old,” he says.
Read more 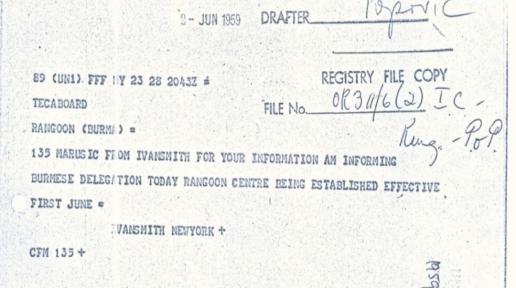 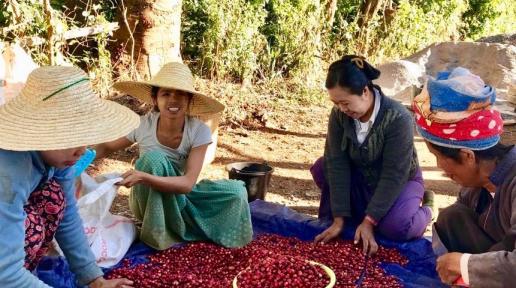 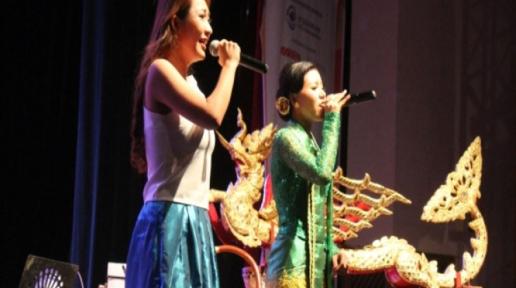 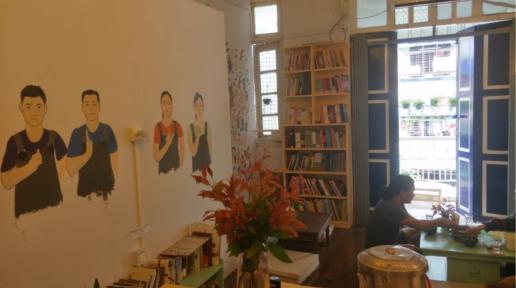 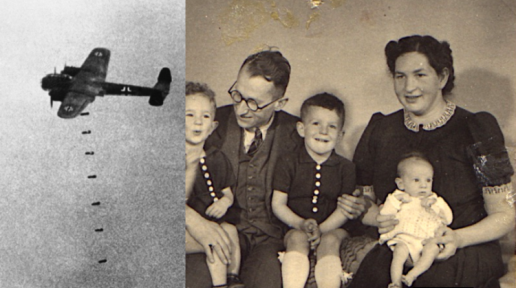 Story
23 October 2019
The seven lives of a cat: Memories of a Holocaust survivor 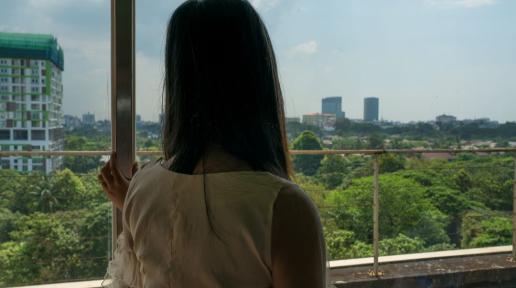 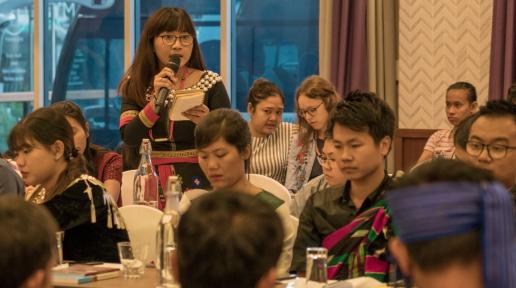 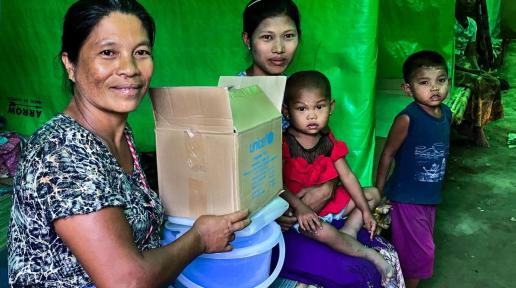 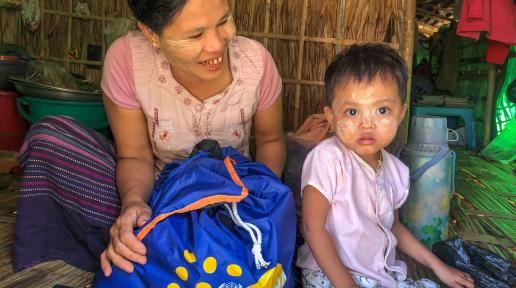 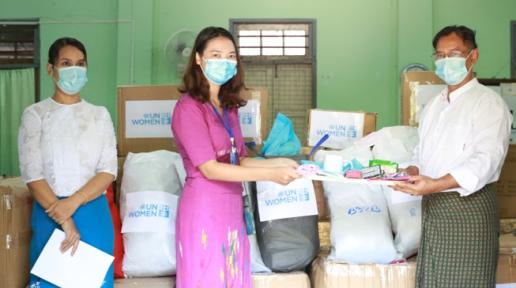 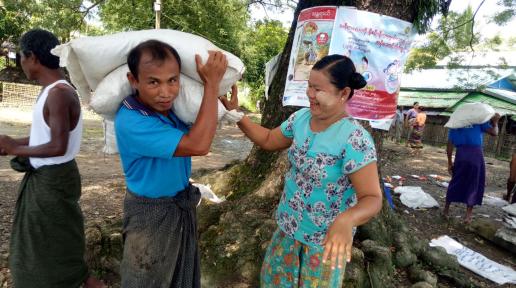