Story
23 September 2021
UN Women: addressing the needs of women and girls in emergencies
Naw Moh Moh Than has an ambition to become a teacher one day, however, there have been several disruptions in this journey as armed conflict forced her and her family to an Internally Displaced Persons (IDP) camp in Kayin State when she was in secondary school which led to an abrupt halt in her education. With the help of one her teachers, she was determined to finish her schooling but the COVID-19 pandemic sweeping through Myanmar became another stumbling block for her. Yet, this has not deterred her determination. Naw Moh Moh Than was one of the many who joined the UN Women supported sewing training for women in the IDP camp where she lives. She was taught how to produce cloth masks which were then purchased by humanitarian actors and distributed to women in need across the State. “I was really happy to join the sewing training because if I can master this skill, I can also pass it on to the others in the village. When the schools reopen again, I will try to finish my matriculation but in the meantime, the sewing skills that I have learned during this training will really benefit me”, she said. Crises impact women, girls, boys and men of all ages differently. During crises, whether born of conflict or disasters, women often endure extreme hardships, such as increased violence and insecurity, restricted mobility and additional care, domestic and livelihood responsibilities. Women are girls are more vulnerable to crisis because pre-existing gender inequalities limit women’s and girl’s access to information and resources which makes it more difficult for them to be resilient and recover from disasters. According to OCHA, 77 per cent of the people living in IDP camps in Myanmar by the end of 2020 were women and girls and they constitute the majority of those who have been newly displaced since then. At the same time, women and girls have unique roles in resilience building, disaster response and recovery. They are often the first responders when disaster strikes, tending to the needs of their families and communities and coping with the adverse impact on their livelihood and possessions. Research also shows that when women are involved in prevention and crisis response, it leads to better outcomes and lowers risk. Daw Zin Mar Aye was a teacher and a stay-at-home mother in Kachin State, but she always felt there something more that she could do. Using her natural leadership skills, she decided to attend trainings – many of which were provided by UN Women – and learn more about women in internally displaced persons (IDP) camps, their economic challenges and vulnerabilities to various forms of abuse. She went on to form a network of women of various ethnic groups, promoting peace and women empowerment and prevention of gender violence. In the wake of the COVID-19 crisis, and through a UN Women programme, she began to support women from IDP camps who were experiencing gender-based violence during the pandemic. In Myanmar, like in the rest of the world, UN Women has been working over the past few years with humanitarian actors to ensure that the emergency response takes into account the specific needs of women and girls; that women and girls are included in humanitarian response efforts and that women’s leadership is leveraged in that process; and that women civil society organizations are given the space and resources to participate in the response. Since the beginning of the year, UN Women has for instance worked with its local partners to distribute hygiene and dignity kits, and COVID-19 protection kits to over 20,000 women and over 3, 500 men with a particular focus on the most vulnerable households and women living in IDP camps and crisis affected areas in Kachin and Rakhine States. UN Women further currently supports over 10,000 vulnerable women including IDP women and women migrant workers with income generation and livelihood initiatives such as cash transfers, livelihood and handicraft training, entrepreneurship training, climate smart agriculture, and cash grants for the establishment of small businesses in Kachin, Kayin, Mon, Rakhine States and Tanintharyi Region. In Rakhine and Kachin, UN Women is also partnering with UNFPA in order to provide support for women and girls survivors of intimate partner violence, address the issues of domestic violence during the pandemic and mitigate and prevent gender-based violence in Myanmar, including through the provision of financial aid, legal counsel and psychosocial support. During the same period, and to promote civil society’s participation in response efforts, UN Women has further provided leadership training to close to 160 women community-based organizations and youth groups in Mon and Kayin States. “Throughout the history of Myanmar, women have proven to be active agents in responding to crisis and key to the promotion of peace. We must step up our efforts to place women and women’s organization at the centre of response to the current crisis”, explained Nicolas Burniat, Country Representative for UN Women in Myanmar. UN Women’s work in Myanmar is made possible thanks to the generous support of the governments of Canada, Finland, Germany, Japan and Sweden, as well as contributions from the Women, Peace and Humanitarian Fund and the OCHA Central Emergency Response Fund.
Read more 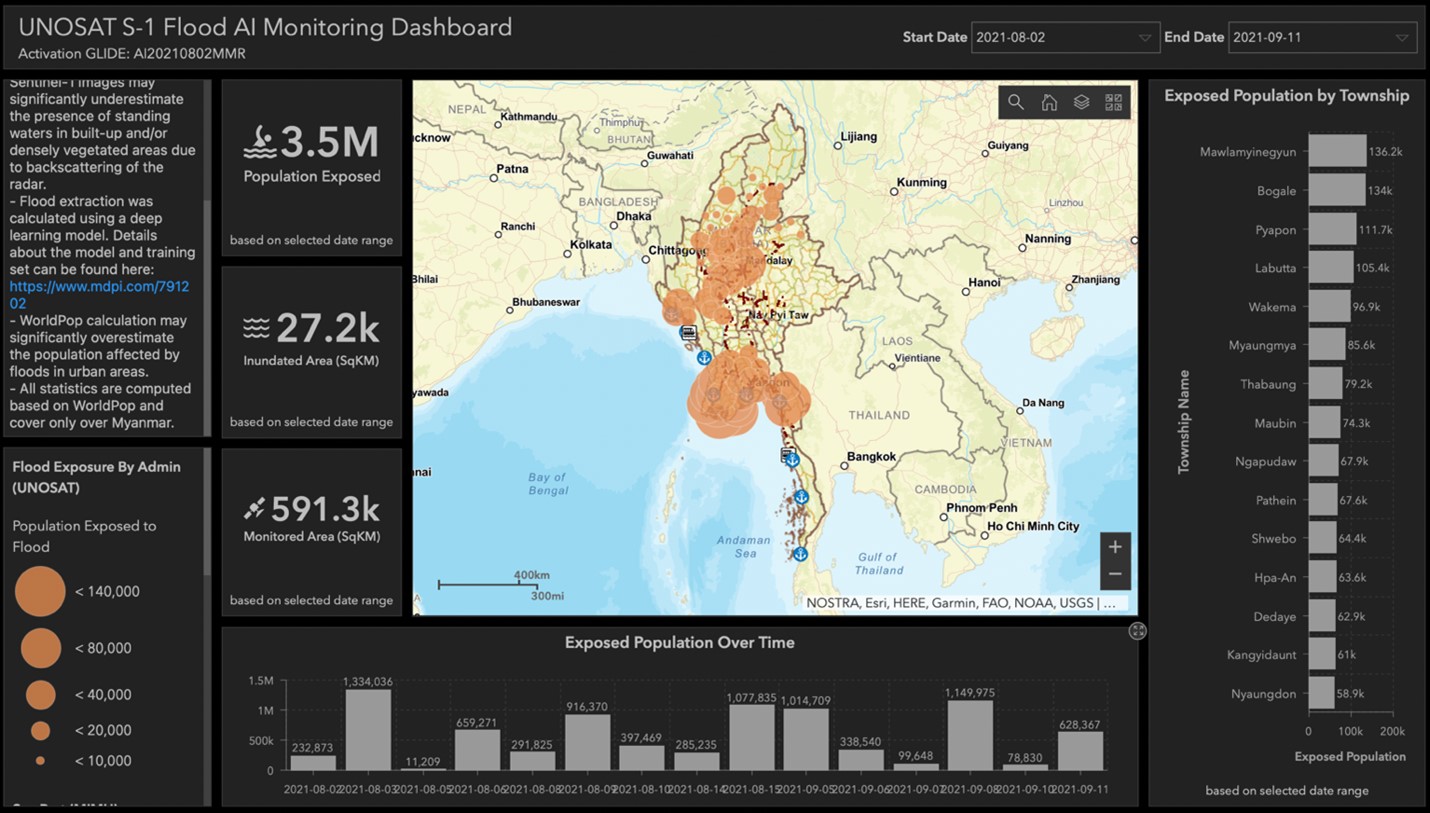 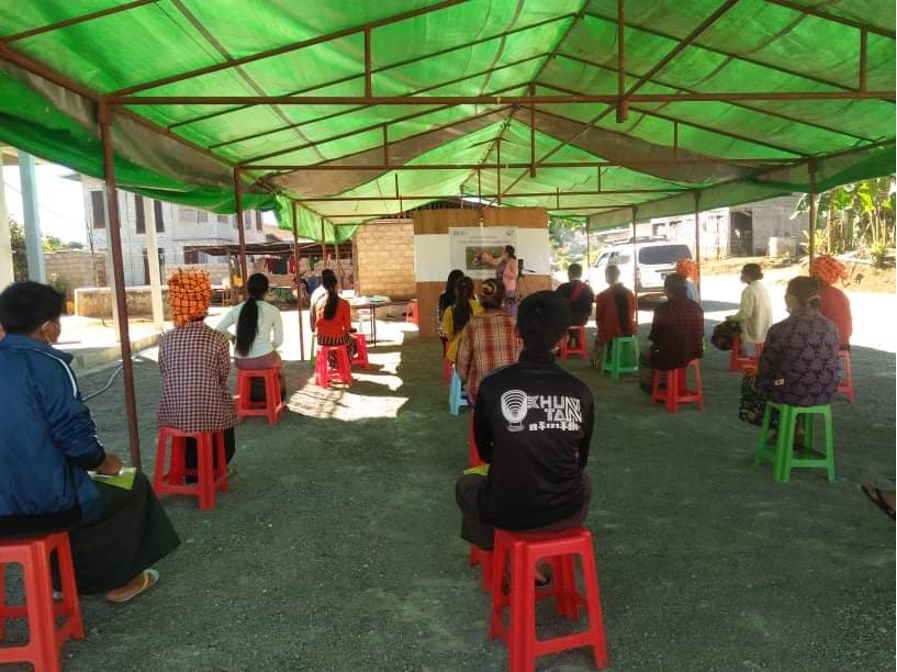 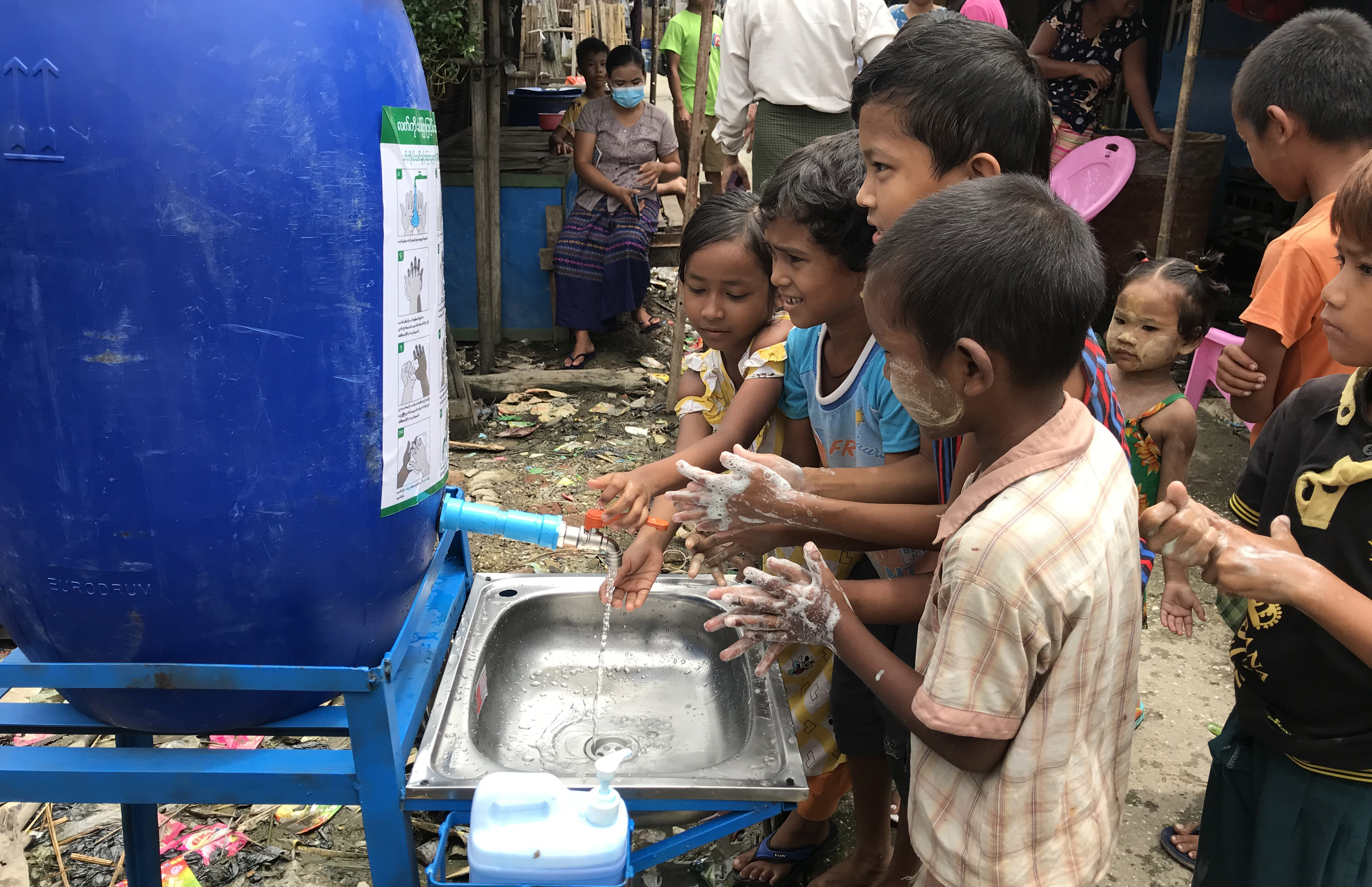 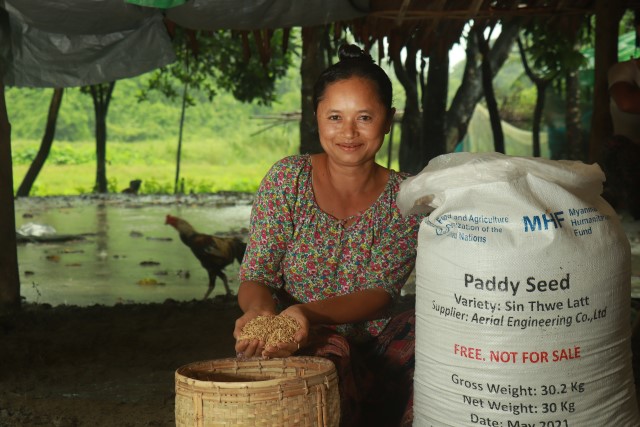 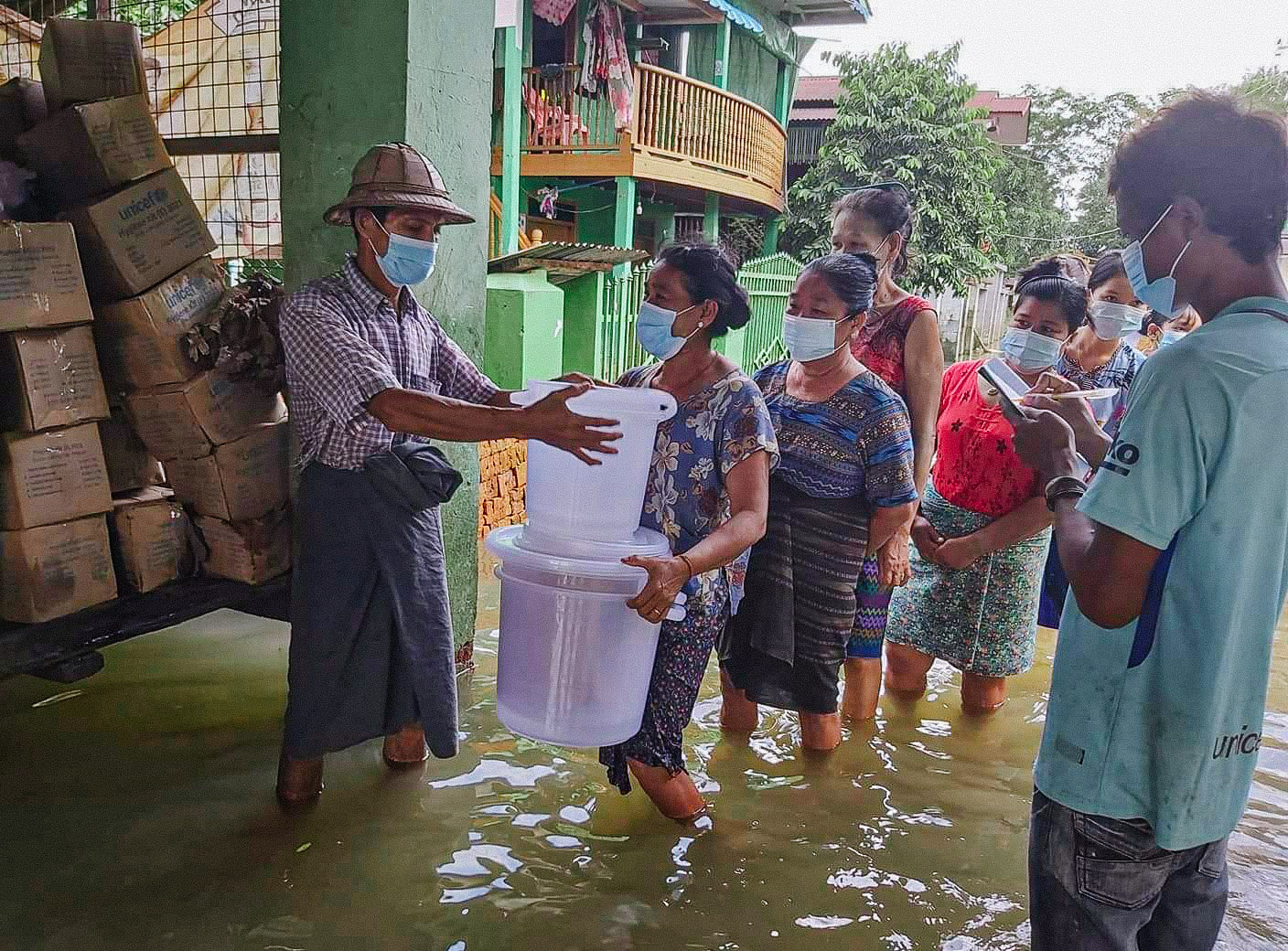 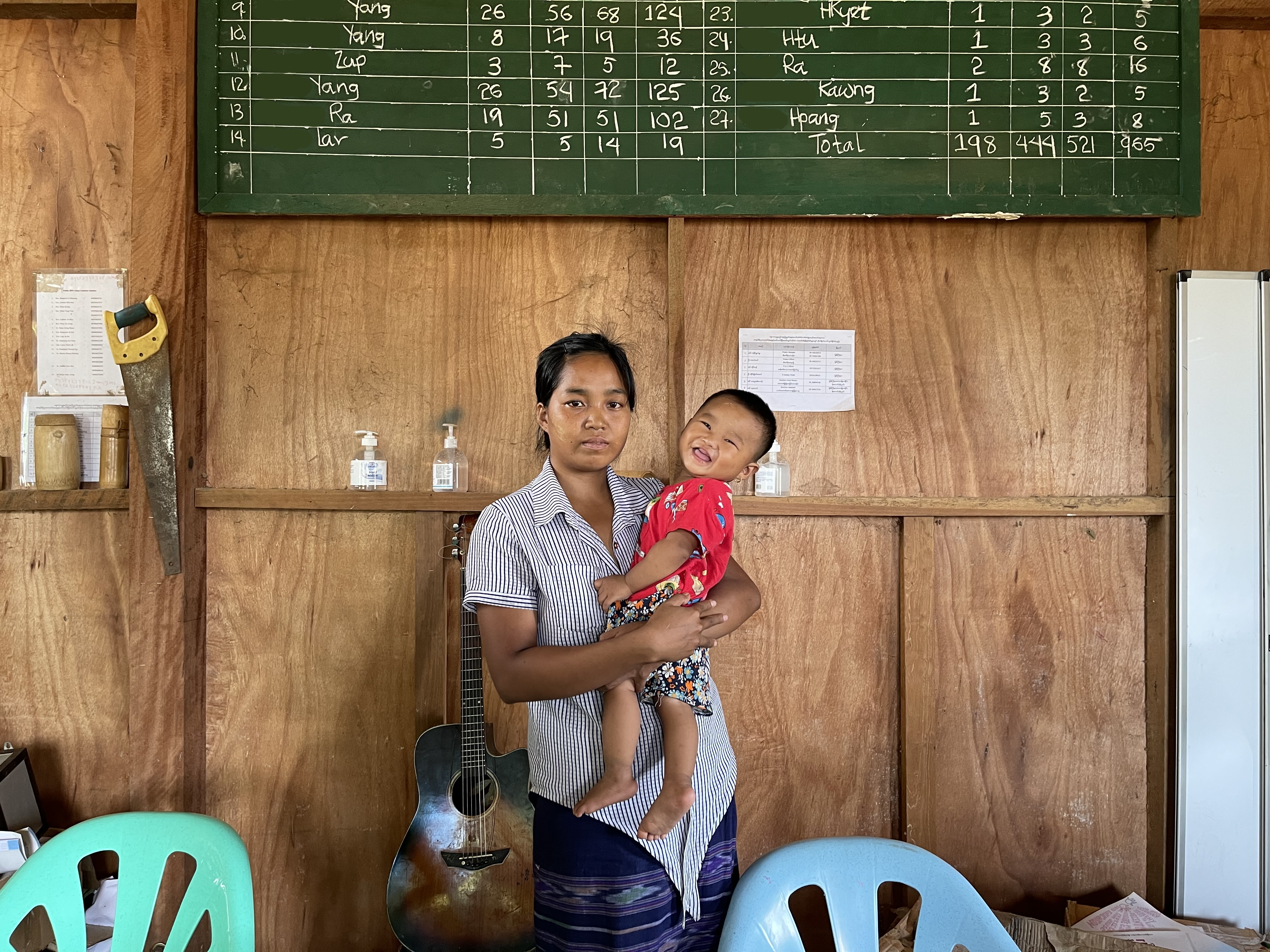 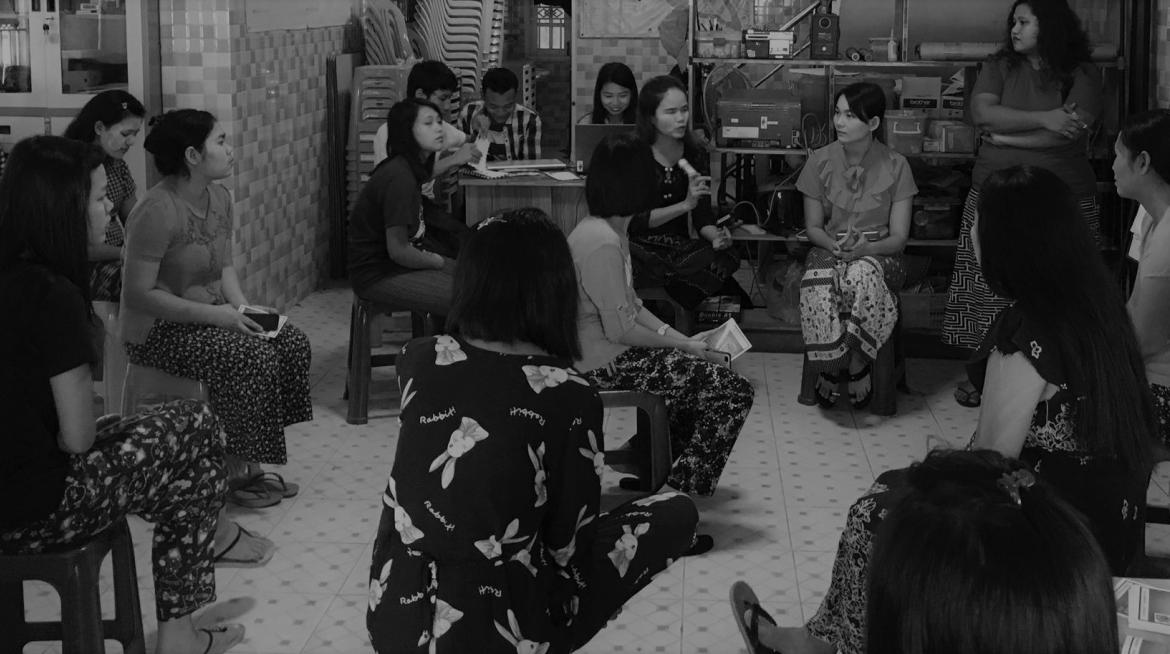 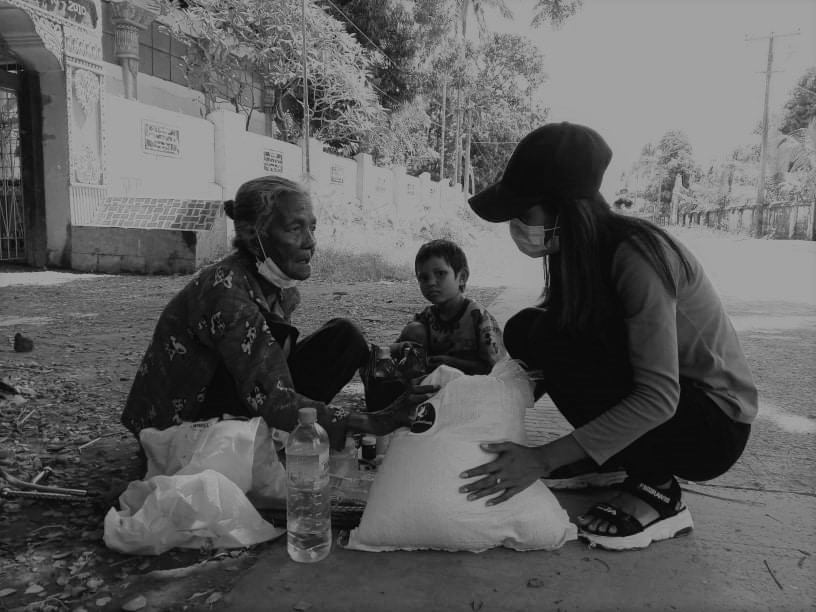 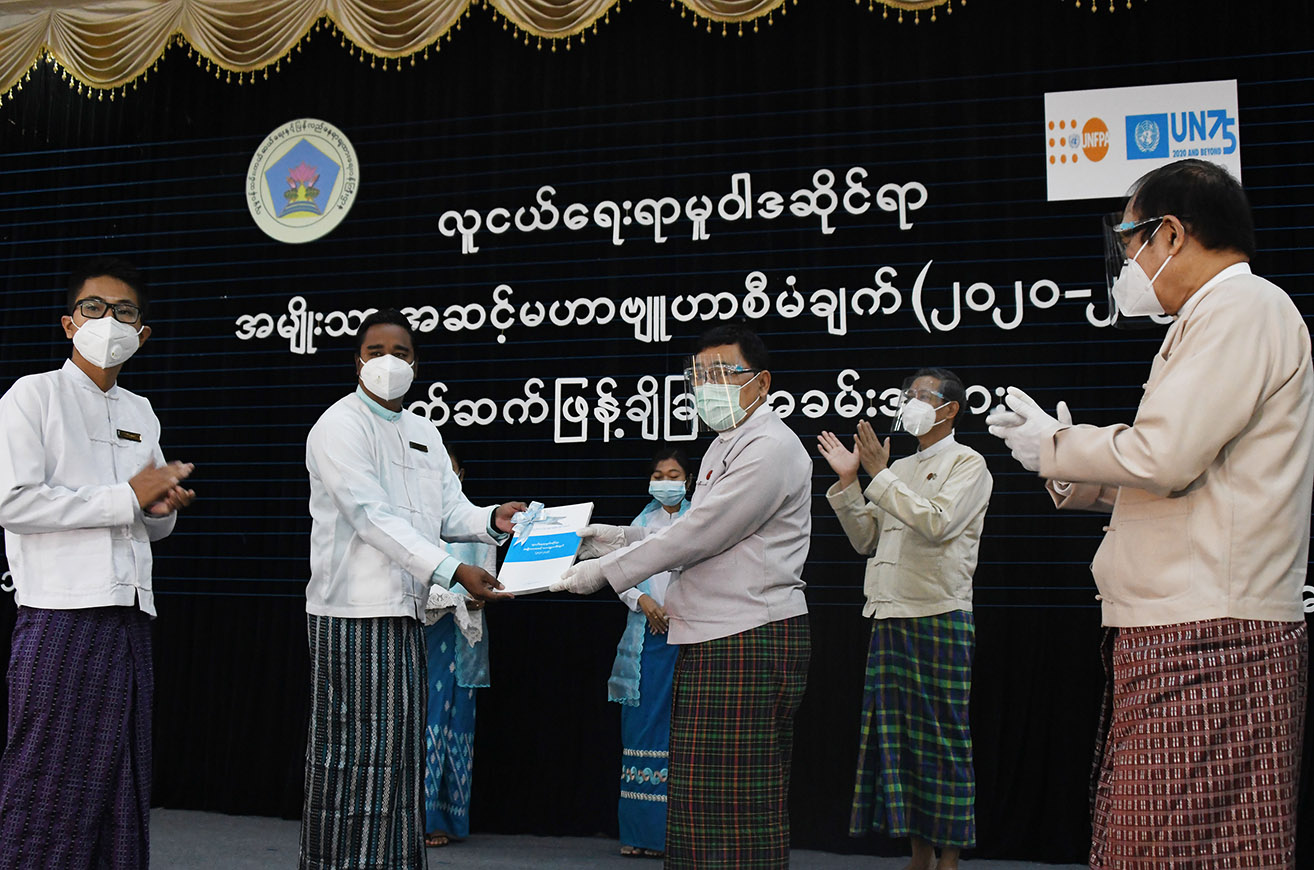 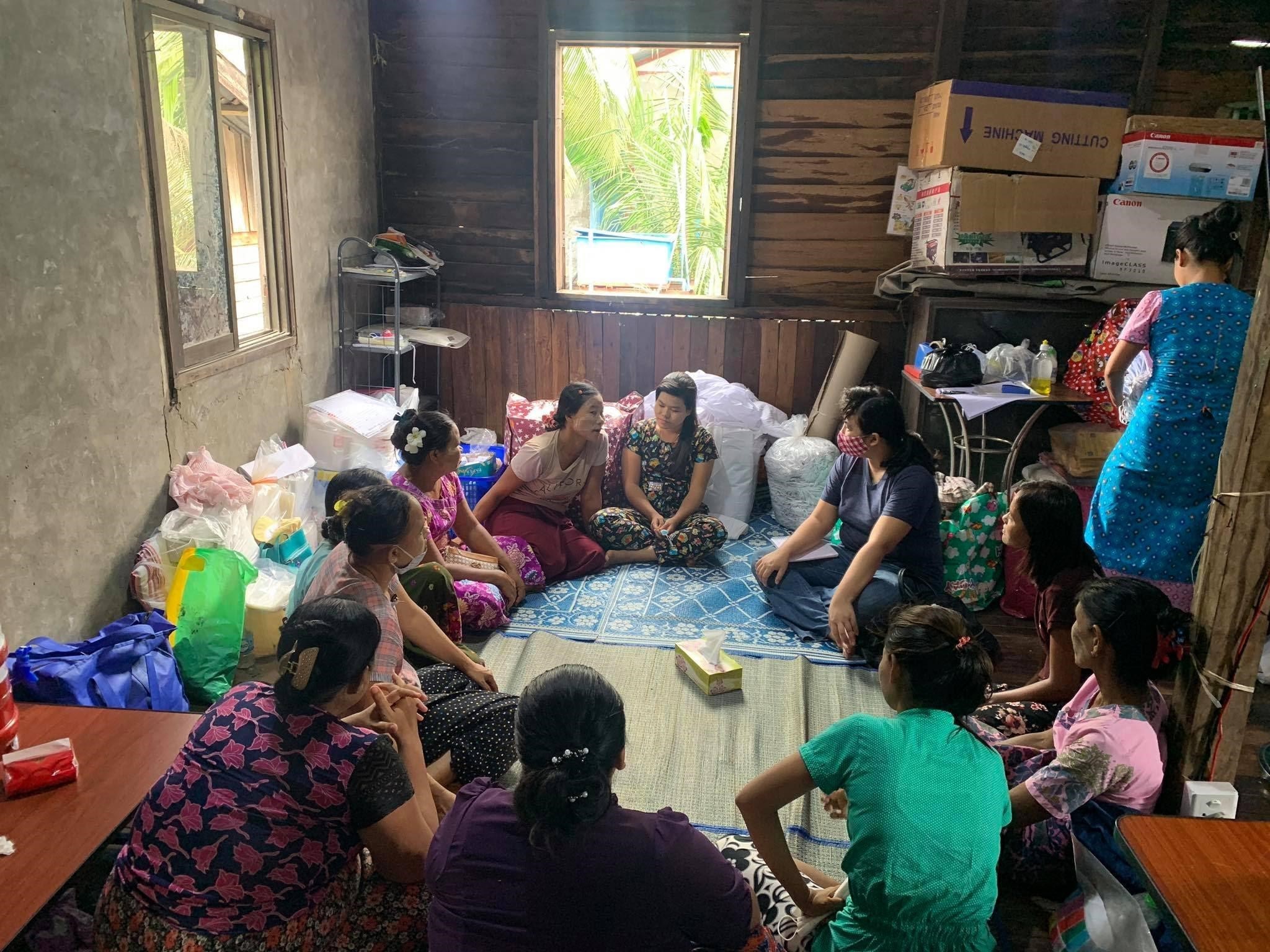 Story
18 December 2020
When no one is left behind: A coordinated migration response during COVID-19 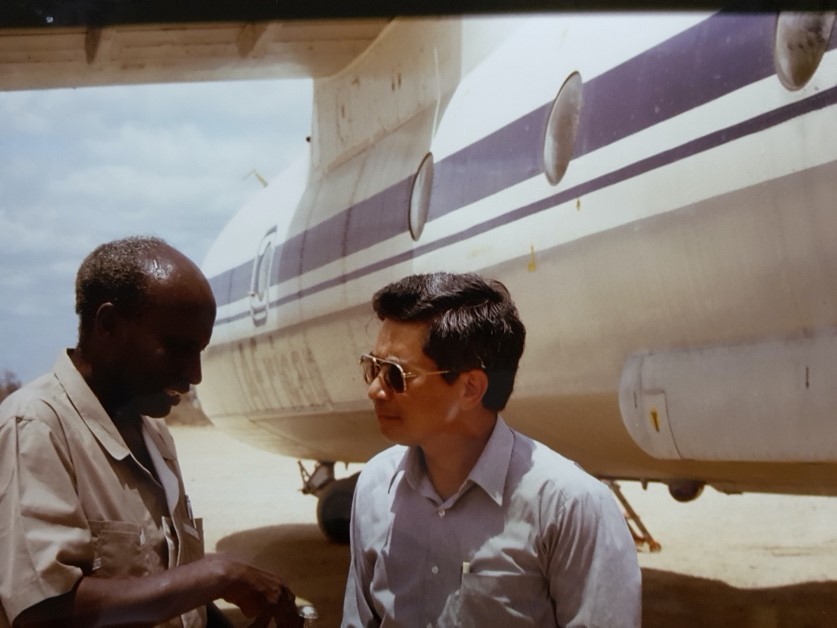 Story
11 December 2020
What it takes to get the food to where it needs to go: Reflections on my 27 years with the UN and the World Food Programme